We are currently in the busiest time for property leasing in Brisbane. A bumper period was impacted further by interstate borders opening and plenty of new residents are set to arrive.

Before the pandemic, last 2020, Brisbane’s rental market was already in undersupply territory.

That is, according to SQM Research, the vacancy rate was 2.2 per cent in February 2020, well below the three per cent equilibrium point.
The supply of available rental properties has generally been reducing ever since, with the vacancy rate being just 1.4 per cent in October 2021.

The situation is even more extreme on the Sunshine Coast, where the vacancy rate has fallen from 1.5 per cent in February 2020 to just 0.6 per cent in October 2021.

Rents on the increase

With such a low level of available rental properties available, rents have been rising strongly over the past year and a half as well.

The weekly asking rent for houses on the Sunshine Coast have soared an incredible 27 per cent over the past years and has increased by 23 per cent for units, according to SQM Research.

In Brisbane, weekly asking rents increased nearly 15 per cent, and units are up by nearly five per cent over the same period.

Multiple applications for rental properties have become the norm across the southeast, with would-be tenants needing to move quickly to improve their chances of becoming successful tenants.

What is really interesting about what has happened over the past year and a half is that the tight rental market conditions have generally been caused by the resident population, as well as the increasing numbers of interstate migrations moving to our region.

In fact, the latest official data has shown that Queensland is welcoming the lion’s share of interstate migrants across the nation.

According to the Australian Bureau of Statistics, the Sunshine State had a net gain of about 30,800 interstate migrations between March 2020 and March 2021. 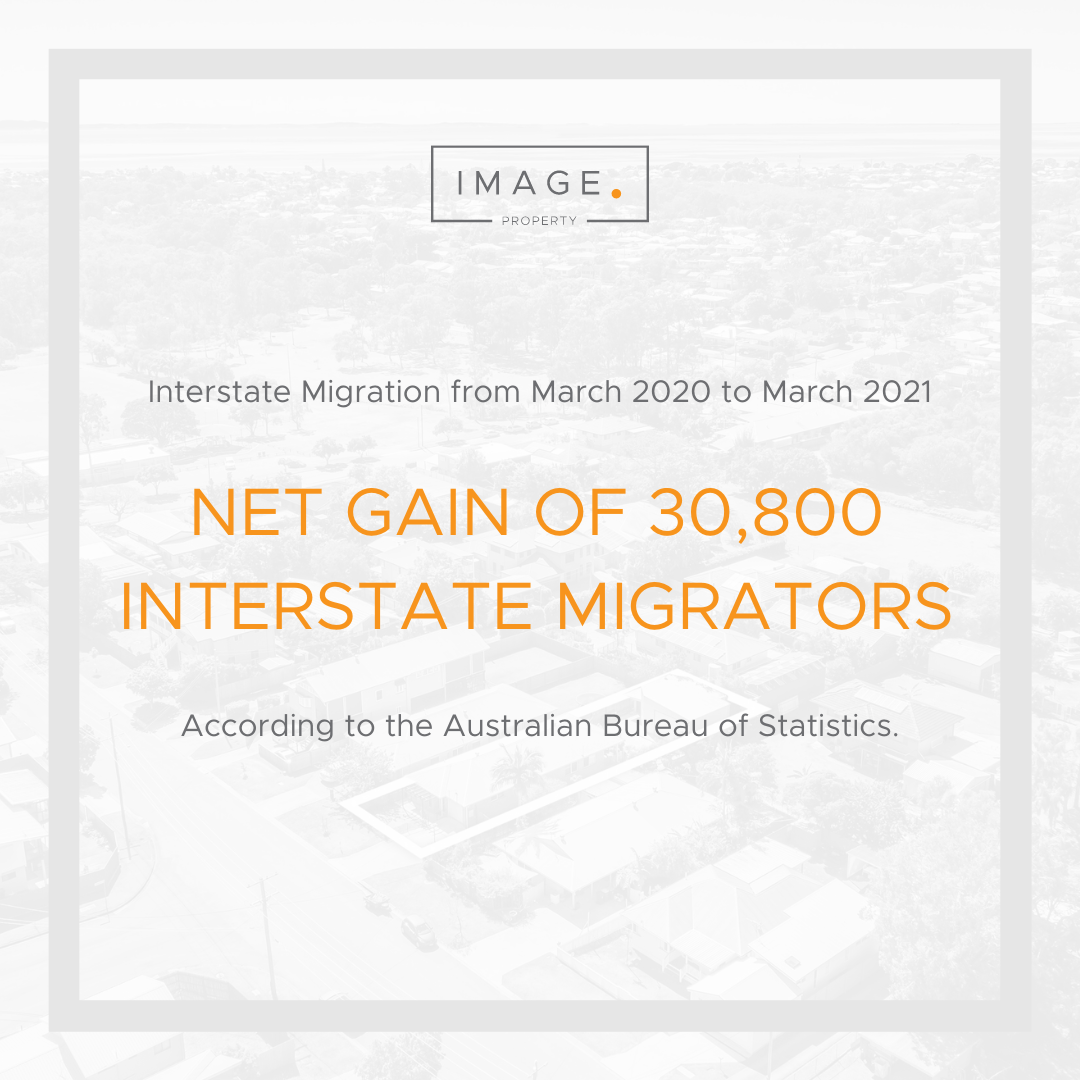 Of those new migrants, about half, or 14,500, landed in Brisbane as their new home city.

The data also shows a huge number of people moving from the more expensive property markets in Sydney and Melbourne to our region where prices are much more affordable for homebuyers and also for renters.

The start of every year is always the busiest period for our property management team because it is historically the time when people move to new locations to start a new job or perhaps study.

Also, it is the time of the year when leases are more likely to come to an end for tenants.

However, this year is looking set to be the busiest we have ever experienced, with the Queensland border opened up during the holiday break.

There has been much written about the potential floods of new migrants heading to our region chasing lifestyles now they can work from home and seek housing affordability.

Time will only tell what impact this will have on our rental market, but with supply levels still constrained, we will likely see rents continuing to rise for some time.

For potential tenants seeking a rental property in the southeast in the new year, it’s a sound idea to have your application ready to go as soon as possible.

And for current tenants, with demand so high for rental properties, it may also be a good idea to consider renewing your lease rather than throwing your hat in the metaphorical ring amongst the influx of new Queenslanders set to call our beautiful region home sooner rather than later.