Why Auctions are more popular than ever before | Image Property

Did you know that nearly 90 per cent of properties that went to auction were sold under the hammer in Queensland recently?

Plus, in Brisbane, the clearance rate was just under 80 per cent.

These sorts of auction clearance rates were almost unheard of in the Sunshine State because we have traditionally been more of a private treaty sale-type of place – but that is changing.

There is no question that Southeast Queensland is coming of age with buyers and sellers becoming more experienced and keener to transact via auction.

Now, this mindset shift started happening well before the pandemic lit a firecracker under our property market, with auctions becoming a more popular sales method month after month over recent years.

Part of the reason for this change is the increasing numbers of southerners migrating to the southeast corner.

Again, this was well underway before the past year or two, with the divergence in property prices here and there being a big part of the reason why.

In fact, according to official data, about 150,000 people have migrated to Queensland from other parts of the nation over the past decade. 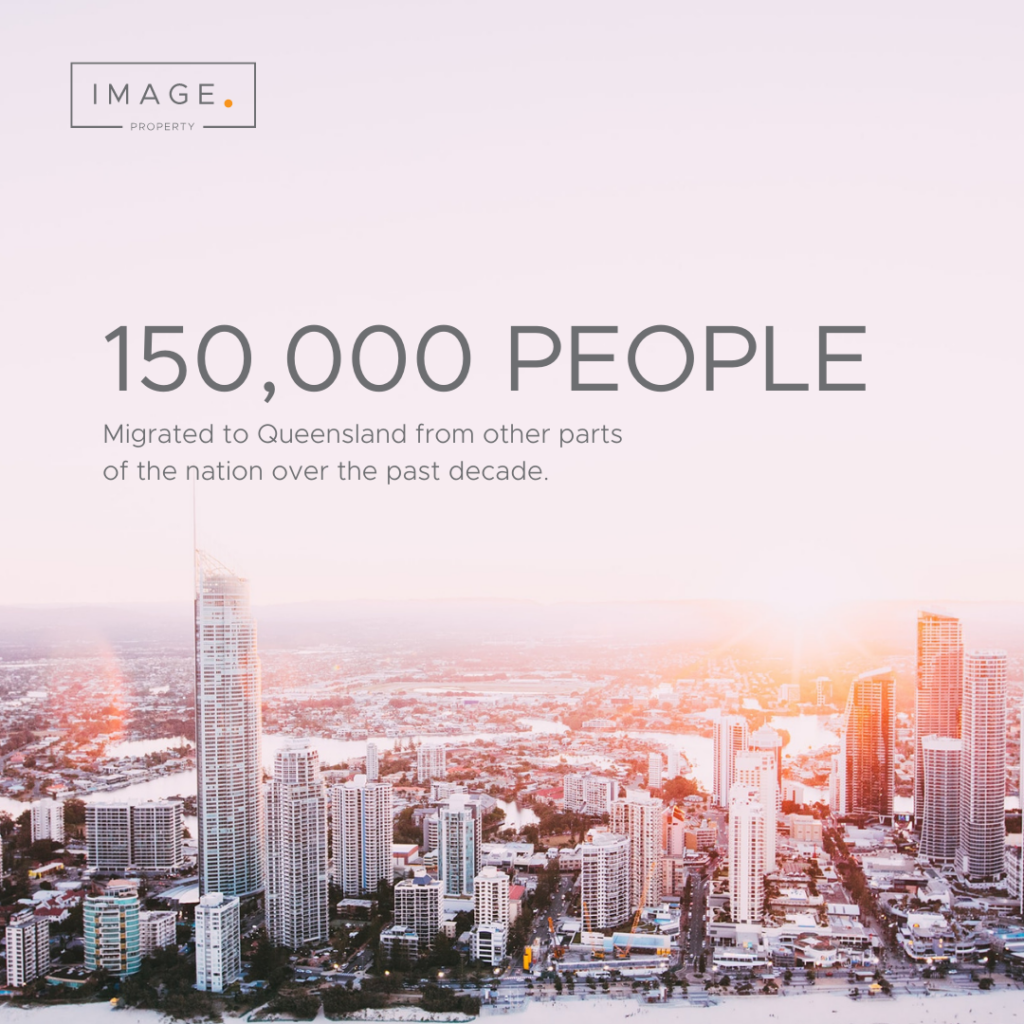 Population forecasts also indicate that we are set to welcome about 100,000 more new residents in the next four years alone.

In Melbourne and Sydney, vendors have used auctions more regularly for a long time, which means buyers and sellers are more familiar with how they work.

Over time, as we have welcomed more of their numbers here, it was natural for them to consider buying or selling at an auction, which is part of the reason for their increase.

However, there is more information than ever before available to buyers and sellers, which is helping to improve their understanding of auctions as a successful property sales technique.

Because auctions haven’t been as popular here as elsewhere, this lack of experience in the process has sometimes resulted in some unnecessary fear about them.

Buyers have been nervous about “showing their hand” on auction day or buying unconditionally.
While sellers have been worried that no one will turn up on the day or they will be left with a property unsold.

Of course, none of these are likely outcomes because auctions not only remain one of the most transparent ways to buy and sell a property, but they are also usually the most successful.

That’s because auctions are designed to create competition between buyers, which helps to motivate them to bid and ultimately to purchase on auction day.

For buyers, especially in booming market conditions like at present, bidding at auction means they can physically see and hear what their competition is doing.

This is always a better situation than potentially being involved in a multiple offer situation and having to submit their highest and best offer – and then pretty much hope for the best.

These are just some of the reasons why auctions are growing in popularity in the southeast – and it’s a situation that is unlikely to ever revert to being an under-utilised sales method in our part of the world if you ask me.