How Will The Olympics Effect The Brisbane Property Market?

It may not have had the hype of the announcement of Sydney winning the 2000 Olympics a few decades ago, but Brisbane being named the host of the 2032 Games is set to positively impact the southeast region long before and after the event takes place.

Perhaps it was the timing of the announcement, with most of the country in lockdown, that stole some of its shine.

Or maybe it was the fact that Brisbane was the clear favourite to secure the international sporting spectacle that resulted in it kind of sneaking up on us by surprise.

But, here’s the thing: The 2032 Olympic Games will finally see Brisbane and the southeast corner of Queensland on the world stage like never before.

No longer will we have to play second fiddle to Sydney and Melbourne because billions of people around the globe will not only come to know of the Sunshine State but see it in all its glory on screen as well.

When it comes to the impact on local property markets, there is no question that it will be positive over the medium- to long term.

A vital part of this optimism is the billions of dollars being spent on major infrastructure before the event.

In fact, according to CoreLogic, the proposed billion-dollar overhaul of the Gabba stadium is set to be the epicentre of Olympic activity.

So, along with the Cross River Rail terminal and plaza, this precinct is likely to see a lift in desirability and, therefore, price pressure.

Likewise, other locations that are set to benefit include the proposed sites for athlete villages, earmarked for Hamilton and Robina, along with areas set to improve from transport infrastructure upgrades, including the Gold Coast and Sunshine Coast via upgrades to the M1 Pacific Motorway and Bruce Highway, which could be accelerated, according to CoreLogic.

The price of a property in the southeast corner has only been headed one way since the start of the year and the tail-end of last year.

Indeed, the latest data shows that the Brisbane median house value has soared by nearly 18 per cent over the year ending July to be almost $675,000. 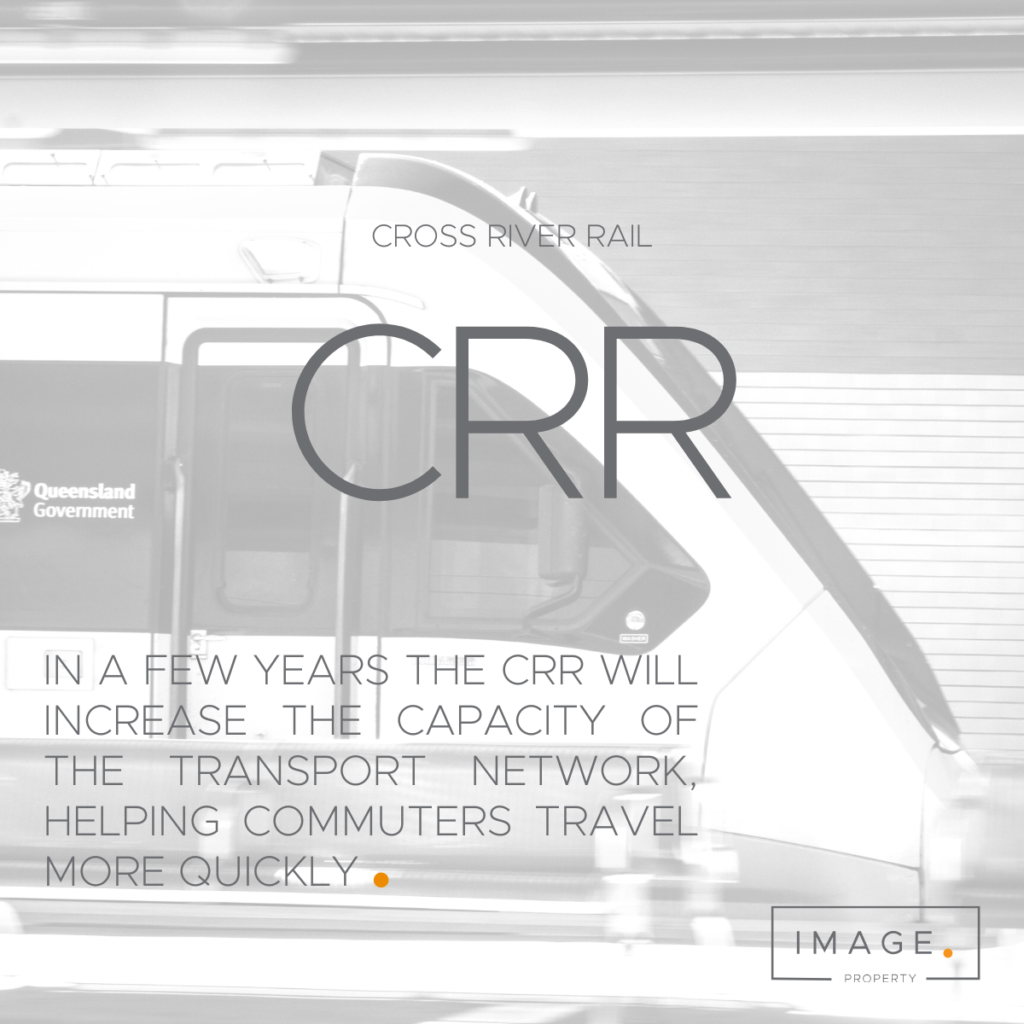 The previously much-maligned unit market has also started its long-awaited growth cycle. Its median value increasing by seven per cent over the same period to now be just below $420,000.

Both of these median values remain significantly below Sydney and Melbourne property prices, which is a situation that is attracting more interstate migrants as well as investors to our region.

With the Olympics to become part of the mix, Queensland is set for even better times in the years ahead.

For sellers, there continues to be strong demand from buyers with multiple offers common as well as solid sale prices being regularly recorded.

And, for buyers, there really is no better time to stake your claim on a slice of Sunshine State real estate – which is about to be catapulted onto its long-anticipated entrance on the world stage.

Interest Rate rises in 2022: Is it time to review your loan?