Brisbane’s property market is set to stay stronger for longer in 2022 as southern capitals have already started to wane due to unaffordable property prices.

In fact, the latest auction clearance rates for Brisbane show that it is the top performer out of the three largest capital cities in the nation.

According to Domain, Brisbane recorded an auction clearance rate of 73 per cent in the second week of December 2021, with Sydney posting 63 per cent and Melbourne on 65 per cent. This time last year, though, the tables were turned with Brisbane in third place. 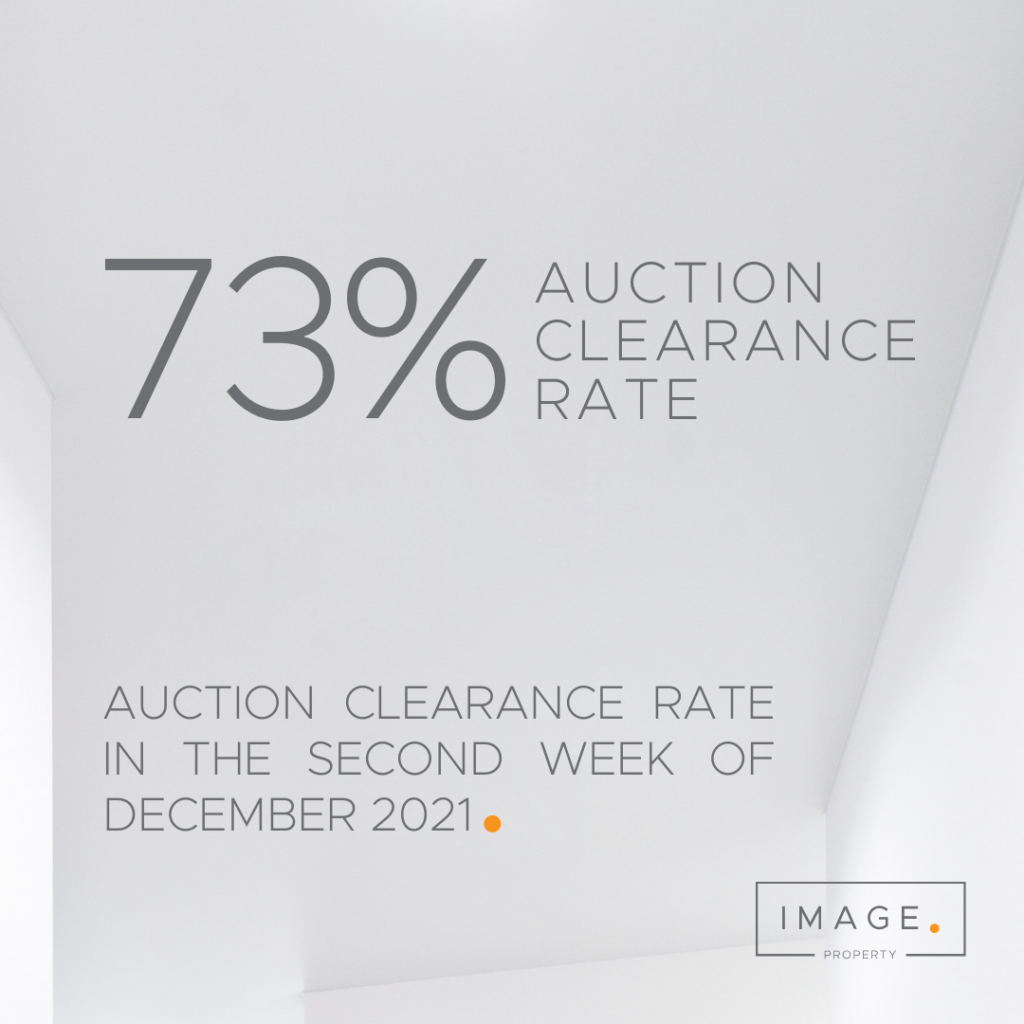 What does it mean?

Auction clearance rates are a useful barometer of how a property market is performing because if more properties are sold under the hammer, then that is a sign of strong demand from buyers.

In Brisbane, an auction clearance rate above 70 per cent is seen as an indicator of excellent market conditions, given our auction market is generally less mature than southern capitals.

Our strong auction markets are partly due to the River City still experiencing an undersupply of properties for sale.

While total property listings in Brisbane are at decade lows, Sydney and Melbourne have been experiencing a sharp uptick in new supply coming onto the market over recent months.

It is when this supply and demand divergence occurs that prices generally either start to strengthen or soften, which was the situation in many parts of the nation last year with low supply levels recorded in most locations.

This year more generally, interstate migration will be a big one now that borders have opened.

Two schools of thought are more people are going to come up to the southeast to look at properties and buy them.

The other school of thought is that interstate migration was more popular when people were locked down and to used their words “oppressed” and couldn’t go to the coffee shop to even get a coffee. Which one of those two will play out will be a fascinating thing to watch.

We’ve had more phone bidders in 2021 than we’ve had at any point in my life. It’s unusual now to have an auction without a phone bidder, and that has been largely fuelled by interstate buyers.

But again, the notion that interstate buyers are always the premium buyer because they sell that property for an overpriced amount and come up and dump that money straight in up here just doesn’t happen.

They frequently get outbid by locals because locals actually put more value on suburbs, schools, parks, and all those kinds of things.

There has been a massive increase in the volume of auctions taking place in-room because it is a more controlled environment, but also because more people are bidding via phone or online than ever before.

I don’t believe that will change, with in-room auctions becoming a more popular choice for sellers and agents, too.

There has also been a change around Saturday being “the auction day”. Auctions are now a seven day a week exercise, and there has been no change to results based upon what day of the week the auction has been held.