This Charming Suburb Is A Coastal Secret I Image Property

Sitting pretty between Brisbane and the Sunshine Coast, you may be surprised to know that Moreton Bay is the third-largest council in Australia by population with 469,465 residents, behind the Gold Coast and Brisbane City Council areas.

What’s in a name?

The Moreton Bay Regional Council plan to pour more than $10 million into projects across Deception Bay and the surrounding region during the next 12 months.

You will also find the newly revitalized Market Square shopping centre, plus a $3.7 million overhaul of the Deception Bay Community Hall underway, and $2.3 million in works currently transforming the region’s former DPI Fisheries site into a leisure and community precinct.

And while there’s a lot to love about this scenic spot, the curiously named suburb has its own interesting history.

Rewind to 1923, and it was the bay’s deceptively shallow flats that surprised New South Wales Surveyor-General John Oxley who initially thought the bay was a river.

With low median prices around the $400,000 mark, there’s plenty of solid value on offer. Deception Bay median property prices over the past year range from $422,500 for houses to $267,250 for units, according to recent media price data. Plus, based on five years of sales, Deception Bay has seen a compound annual growth rate of 4.4 per cent for houses and 2.2 per cent for units. 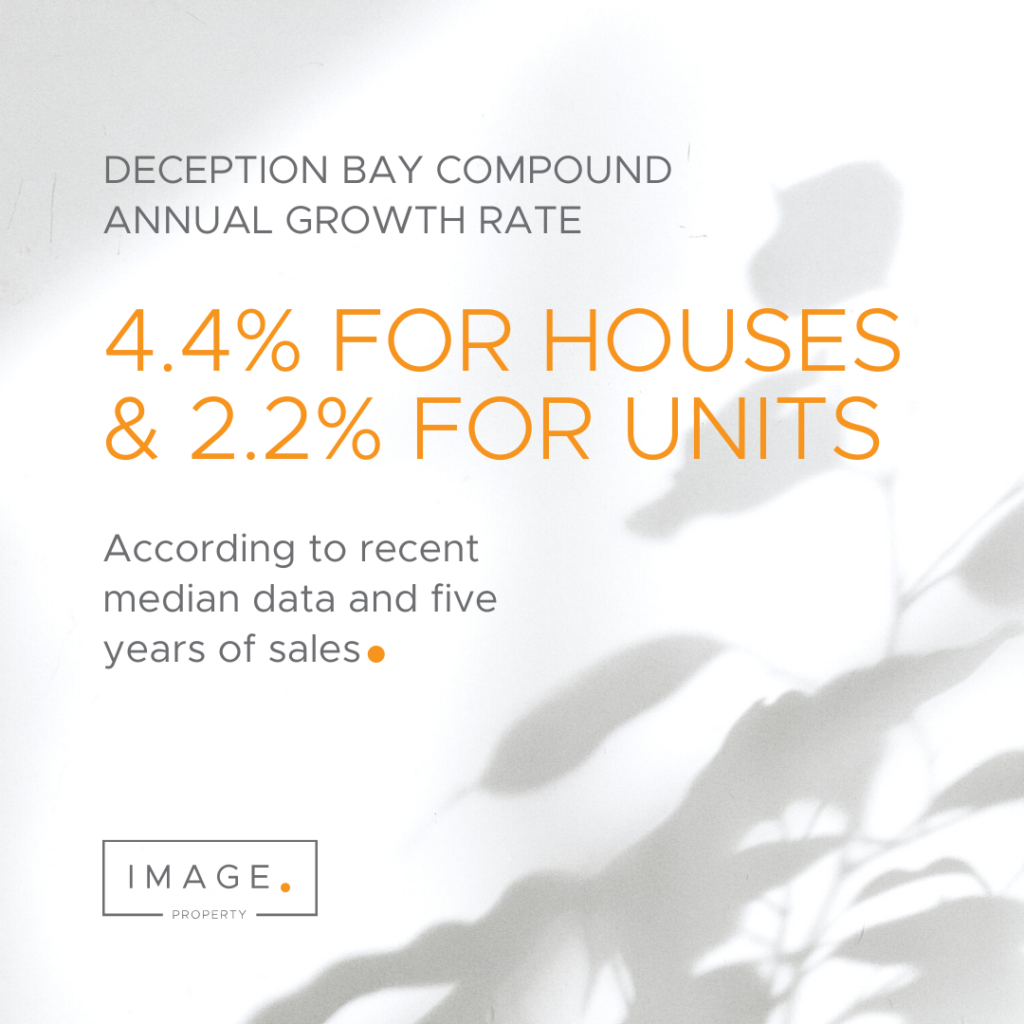 And plans have long been in place for the North Harbour Marina Precinct, a 570-hectare master-planned community on the Caboolture River, expected to trigger a $2.74 billion economic boost to the area. This project also plans to add more than 4000 homes, a new marina and a mixed-industry precinct.

Set to surpass the population of Tassie in less than 20 years, Moreton Bay Regional Council is investing big bucks today to provide critical infrastructure before the population boom hits, with more than $220 million tipped to be spent over the next four years on six major projects, including the $125 million Knowledge and Innovation Precinct in Petrie and the South Pine Sports Complex upgrade.

So there’s a lot happening here. For those of us who are fortunate to know this region well, this is truly a special part of the world.

By 2041, Moreton Bay aims to have a population of more than 690,000 residents, with an additional 100,000 jobs and 16,000 new businesses, according to the regional economic plan released earlier this year.

Moreton Bay Mayor Peter Flannery describes the vision for the Moreton Bay region as exciting, projecting a $40 billion economy by 2041.

Timing is everything: It’s a vendor’s market.

When you consider the extremely cheap cost of borrowing courtesy of record-low interest rates, it’s truly a great time to be in the market.

And given the buying frenzy we’ve seen, it seems prospective buyers are thinking the same thing, too.

Brisbane is now looking like the hottest destination for southerners ready to buy, bid in-person, or even purchase virtually. So, if you’re a vendor or considering listing your home for sale, your timing couldn’t be better. 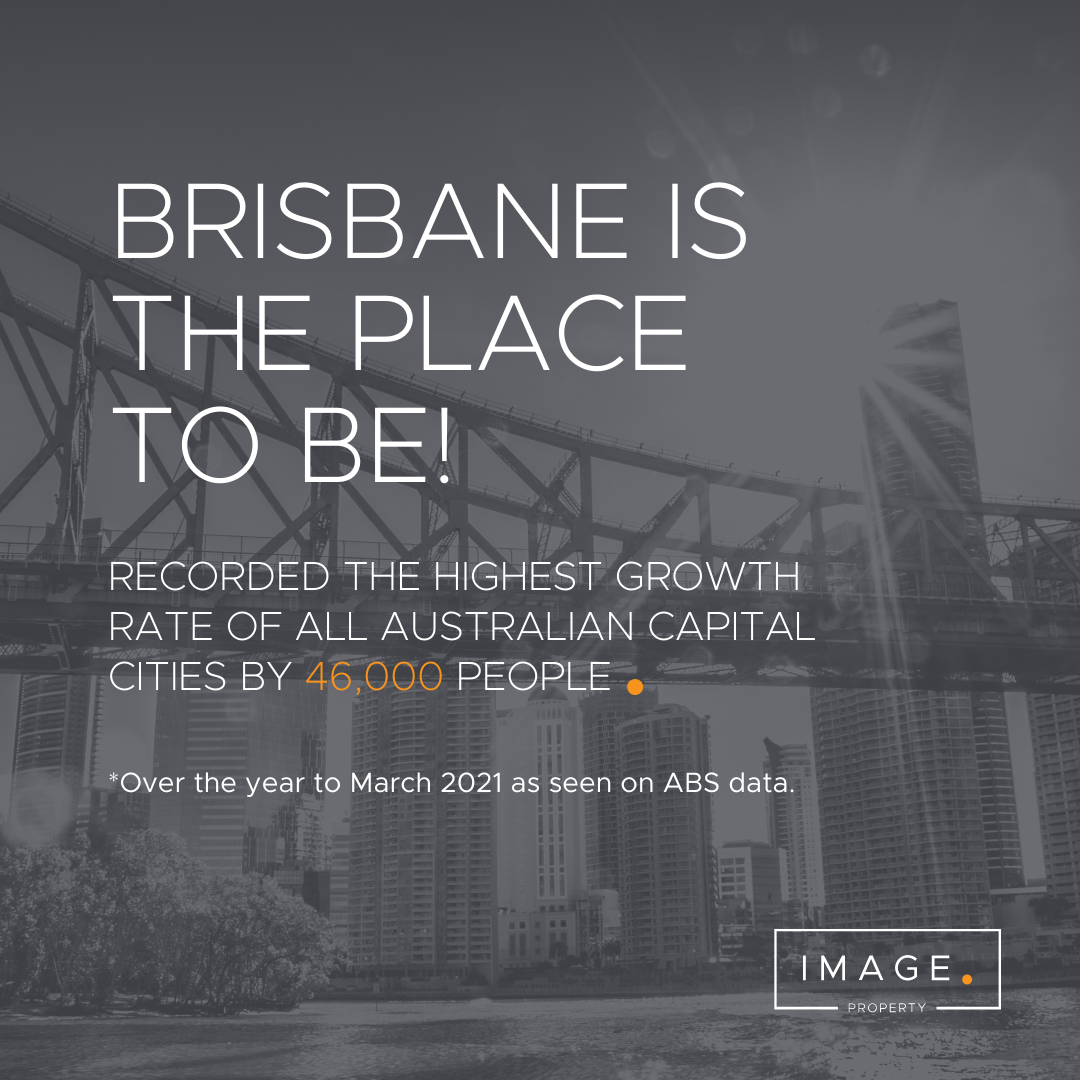 The Moreton Bay region has been one of the best-performing Brisbane property markets, with increasing sales and prices despite the pandemic.

If you’re looking for quiet bayside living with close proximity to all amenities, then this is the place to be for buyers of all types of properties.

If you would like to speak to an expert in the Deception Bay area, contact Ben Hyrapietian