For more than 120 years, Caloundra has been a holiday hotspot for locals, drawn to the region’s plethora of beaches and super-relaxed vibes.

From that time to this, the southernmost tip of what would later be named the Sunshine Coast has evolved with each generation of inhabitants.

From the initial land estates of the early 1900s era to the medium- and high-density units with spectacular views of today, the variety of real estate on offer here is second-to-none. 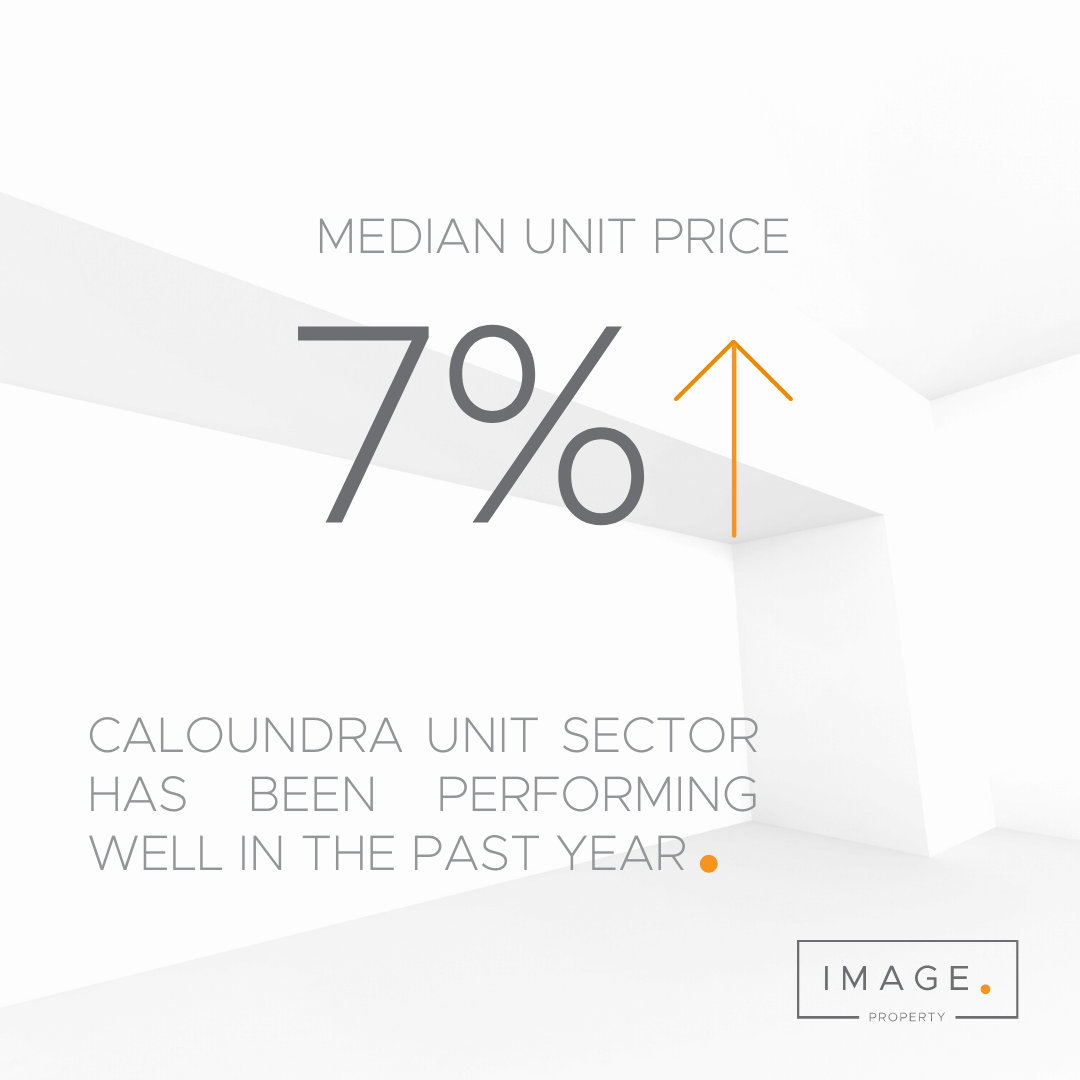 Of course, a big part of why so many people have chosen the region to call home is its extraordinary geographical beauty. The region has it all if you ask me!

From the protected beaches of Bulcock, Golden, and Kings to excellent surfing at Moffat’s and boating activities on Currimundi Lake, if you’re a water person, then it would be hard to find another location that offers such variety on your door-step.

Of course, being the start of the Sunshine Coast also means that the region offers an enviable year-round temperate climate with an average high of 24 degrees.

The region also hosts the very popular Caloundra Music Festival at Kings Beach in early October every year, which has been growing in prominence and musical excellence year on year.

For those who like to keep active, as well as all the manner of water activities, Caloundra is also the start of the Sunshine Coast’s Coastal Pathway.

The pathway is an extraordinary 96-kilometre walkway that stretches from Pelican Waters in the south to Tewantin in the north.

The early sections from Caloundra north offer some of the pathway’s most breathtaking scenery, with undulating and flat landscapes boasting spectacular views of the ocean, creeks, and rainforest.

The evolution of Caloundra kicked into another gear in 2010 when the process began to turn the areas into a Priority Development Area (PDA).

That designation saw about 2,360 hectares of greenfield land located to the south of the established urban area earmarked for development over a 30- to 40-year period to accommodate up to 50,000 residents in 20,000 dwellings.

Aura is the master-planned community that was established for the scheme, which was the largest residential development project in Australia at the time.

The development has grown to feature several different suburbs located in what is colloquially termed Caloundra West.

Located just 90 kilometres north of Brisbane, the Caloundra region’s property market has been going from strength to strength over recent years – and particularly since the start of the pandemic.

According to the REIQ, the median house price in Caloundra West has increased 9.9 per cent over the past year to be $526,500.

More generally, the Caloundra unit sector has also performed well over the past year, with its median unit price up by seven per cent to $460,000.

The region also welcomes oodles of new residents, with interstate migration into the Sunshine Coast continuing to boom.

Brisbane is now the best performing house market in the country